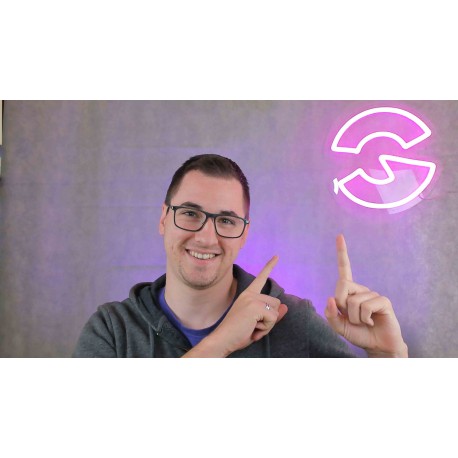 The neon G groove light has been the talk of the town since its debut. Be instantly part of the Groovement and add this to your decor. The Groove G is hand made with love. It comes with a remote control which controls brightness, and has multiple modes - many too complicated for us to figure out.

*Dates for North America Orders Only(USA and Canada) International orders may not arrive in time for the holidays. Due to current covid restrictions, carrier delays, customs and other situations beyond our control.

It’s 1898. Two British chemists are capturing gases and isolating them for identification.

Their mission is a success, as they find not one, not two, but three new gases. But only one of which they describe in their notes as “a sight to dwell upon and never forget.” The rare gas was named Neon, or NE.

They waited in anticipation for their painstaking discovery of this element to become a catalyst for innovation.

30 years later, a spark of hope. They receive word that, finally, NE is changing the landscape of some remote area in another part of the world.

Desperate to quell the disappointing outcome of their major scientific discovery, they undergo an arduous transatlantic voyage to witness it themselves.

“So, it’s a giant electrified tube of the element, for no reason whatsoever?”, the chemist asked, bewildered.

The other replies, “Don’t overthink it. Who’s going to come out here anyway?”

Today, nearly a century later, we’re keeping the memory of their contribution to Las Vegas alive – by selling this neon G so you can have your very own electrified tube.

“What if a person misuses it and gets electrocuted?”, our ex-attorney protested.

Much like the chemists, we can only do our best to provide value and then see all the wonderful things that come from it as a result.

And of course we could tell you how every sign will be handmade with the same amount of effort as capturing gases, but what we really want to point out... is the remote control.

Yes, you won’t even have to leave your seat to turn it on. And there are more options than we can figure out. All we can tell you is that there’s definitely a rapid-flash mode. Do with that what you will.

Oh, and if you increase to max brightness instead the recommended 10%... don’t look straight at it because it shines brighter than Sirius.